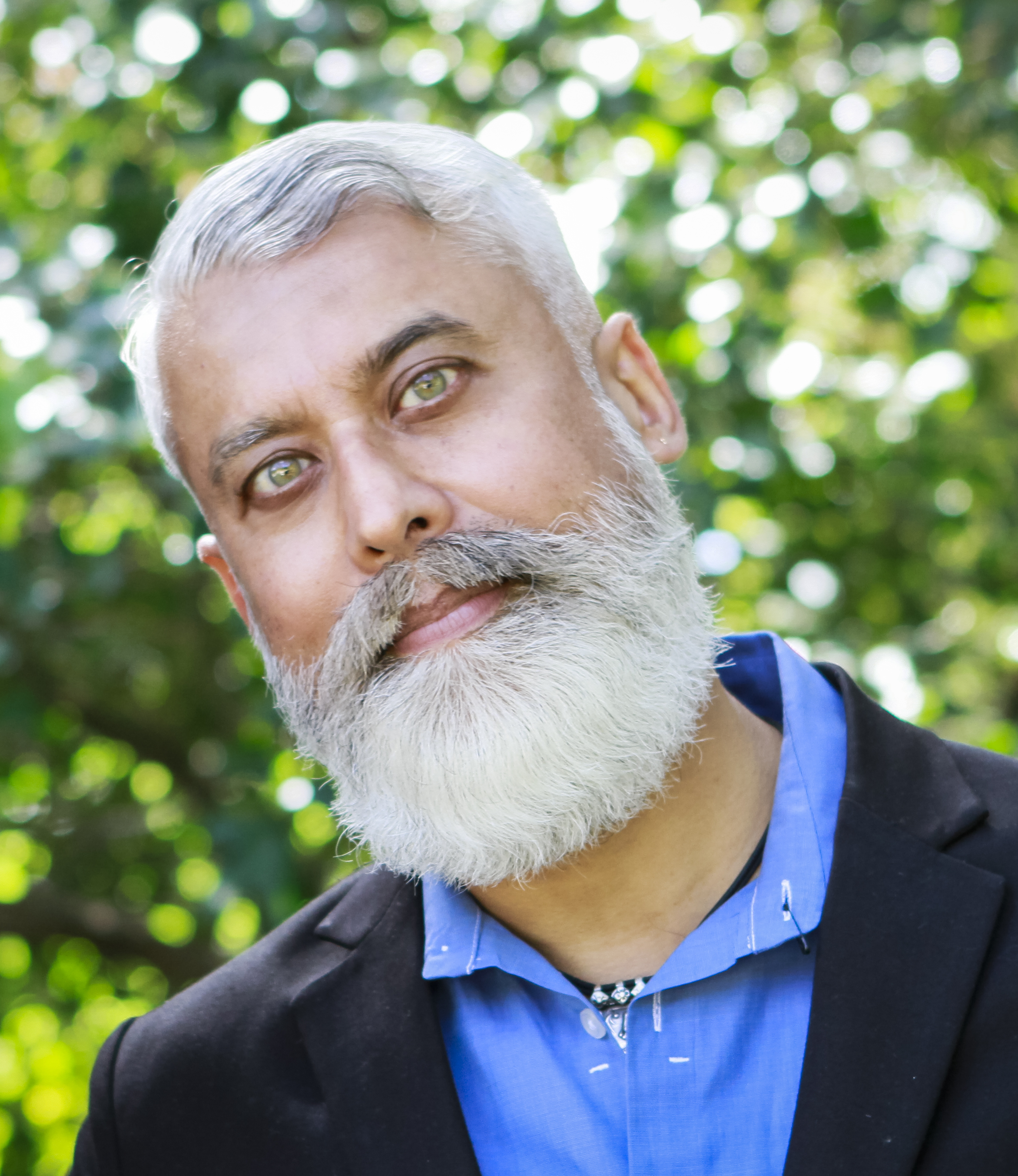 His is the author of The Imperial Sublime: A Russian Poetics of Empire (2003), and numerous articles in the field of comparative modernisms and romanticisms, world literature, genre history, urban studies, and Russian postcolonial studies. His forthcoming book is entitled The Scale of Culture: City, Nation, Empire and the Russian-Georgian Encounter.