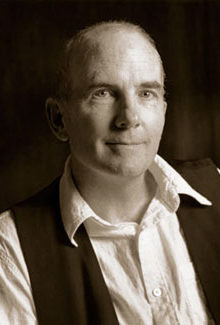 Timothy Hampton works on Renaissance and early modern European culture, in both English and the Romance languages. His research and teaching involve the relationship between politics and culture, and focus on such issues as the ideology of literary genre, the literary construction of nationhood, and the rhetoric of historiography. He regularly teaches courses on the early modern period, on travel literature, on the Baroque, on historiography, on lyric.  He works on Montaigne, Tasso, Cervantes, Rabelais, Corneille, Lafayette, Shakespeare, Camões, Rimbaud, and Bob Dylan, among other authors.   His most recent books are Fictions of Embassy: Literature and Diplomacy in Early Modern Europe and Bob Dylan:  How the Songs Work.  A new study, Cheerfulness:  A Literary and Cultural History, is forthcoming from Zone Books in 2021.  (Ph.D., Princeton University).

In 2013, Professor Hampton received the Campus Distinguished Teaching Award, Berkeley’s highest honor for teaching excellence. Professor Hampton is currently the Director of the Doreen B. Townsend Center for the Humanities on the Berkeley Campus. 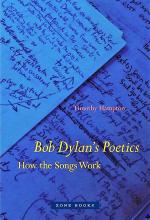