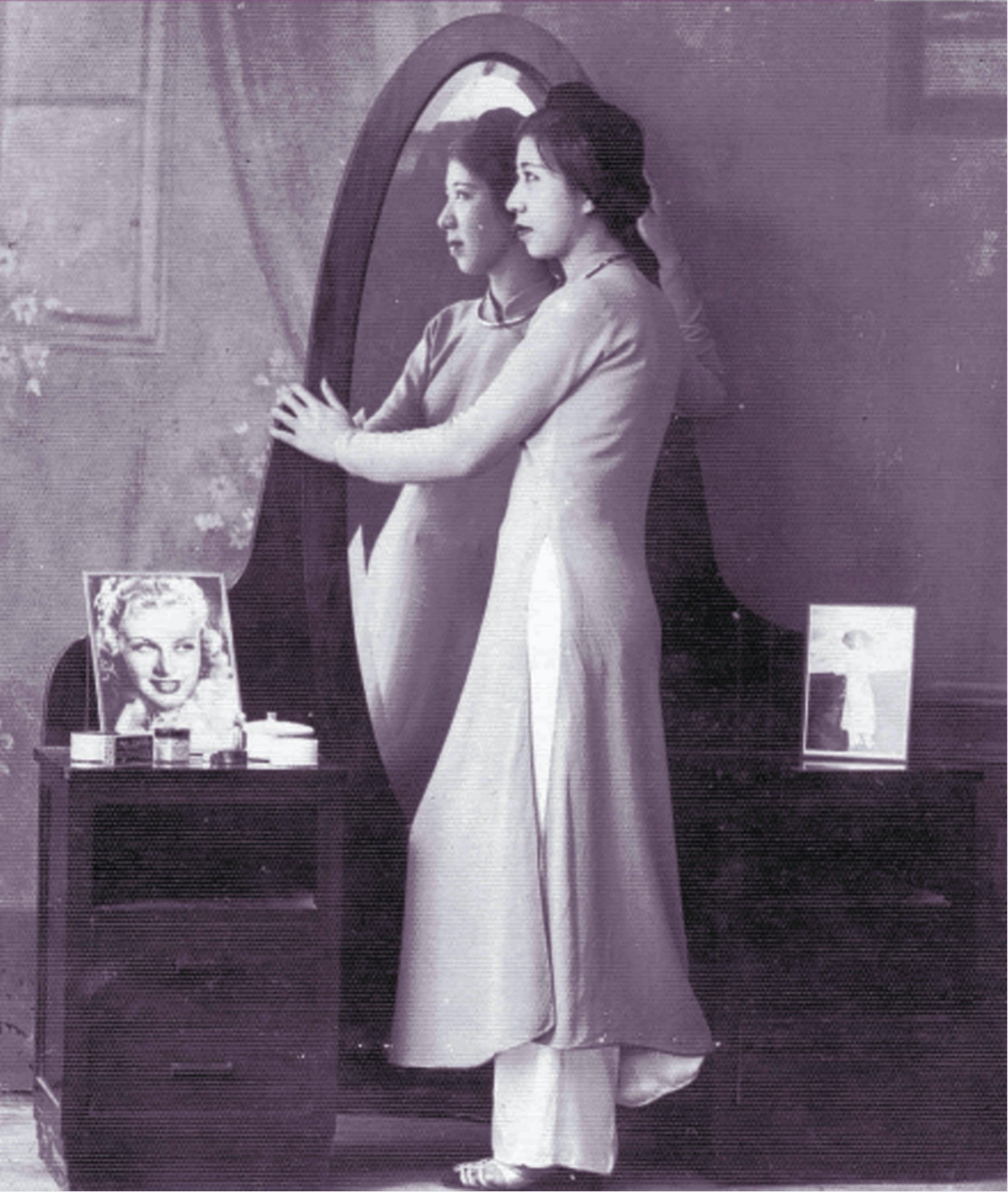 Karl Britto's teaching and research interests include francophone and anglophone colonial and postcolonial literatures of Vietnam, Africa and the Caribbean.

Karl Britto is jointly appointed in the Departments of French and Comparative Literature. He is a recipient of the Distinguished Teaching Award, the Berkeley campus's highest honor for teaching, and is currently serving as Associate Dean of Arts & Humanities. (Ph.D., Yale University)