The History of Women in the Comparative Literature Department

Across our campus, we are celebrating one hundred and fifty years of women at the University of California.  On October 3, 1870, the Regents voted to admit women “on equal terms in all respects with young men,” only 13 months after the University opened its doors in September 1869 to its first 38 students.  It would be hard to overestimate the influence of this single decision on the future fortunes of the state of California. Generations of women were given access to a first-class education on an equal basis with men; by comparison, the first women matriculated at Princeton and Yale in 1969, just about 100 years later.

Our reminiscences from retired faculty Louise George Clubb and Francine Masiello vividly bring to life the experiences of women faculty in the decades after our department’s founding. Reading their recollections, I am struck that they have omitted a few facts about their own contributions. Louise was not only Chair of the Department of Italian but Dean of the Arts and Humanities, one of only a few women to have held the position to this day, while Francine was Chair of the Department of Comparative Literature in the early 1990s.

As Francine notes, women graduate students in Comparative Literature changed the curriculum, successfully petitioning to add courses on women writers.  These graduate students also were instrumental in the creation of the Women Studies’ major (now Gender and Women’s Studies) at Berkeley; they petitioned the Executive Committee in Letters and Science not once but twice before succeeding.

Our former student advisors Erica Citret Roberts and Kathy Barrett attended U.C. Berkeley themselves, in the 1960s and 1980s respectively; their recollections of their time as students and as staff reveal how much our campus has changed.

Many thanks to our contributors, and to Kathryn Crim, Paul de Morais, and Lydia Yoon for their help in the formation of this website. 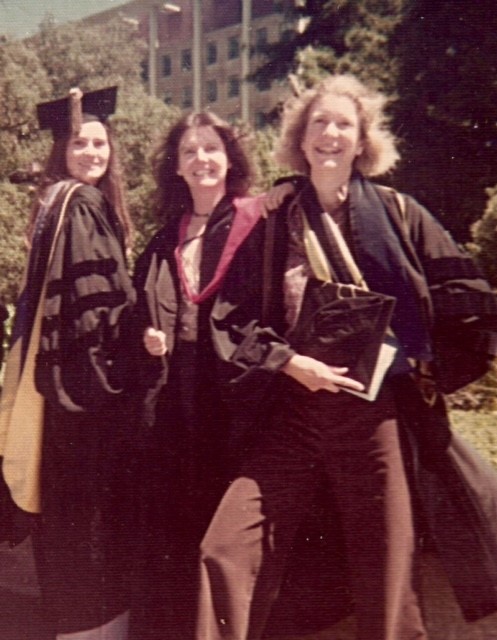 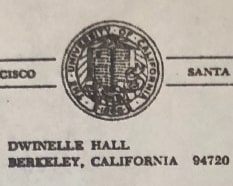 Kathy Barrett, Undergraduate Academic Advisor (2005-2013). “Working in Comparative Literature was very different from most of my other positions at Berkeley...” 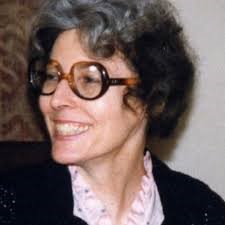 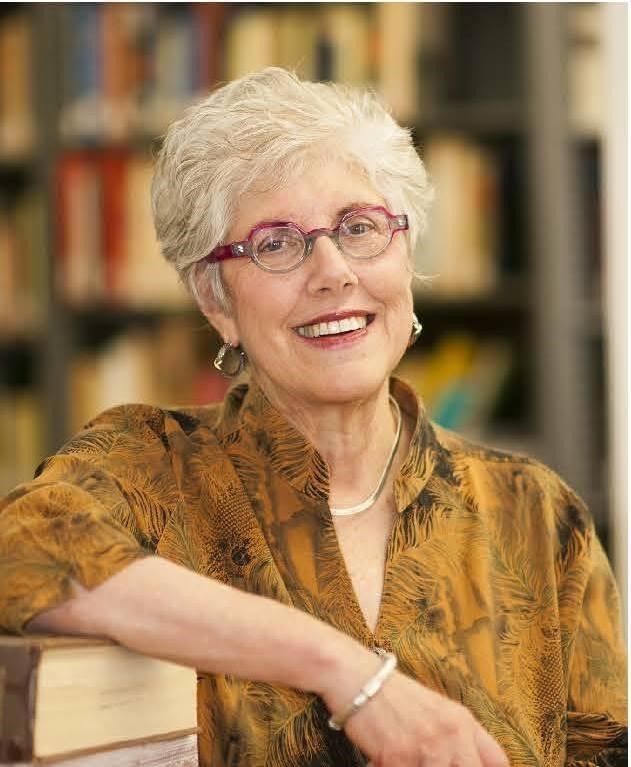 Francine Masiello, Sidney and Margaret Ancker Professor Emerita in the Departments of Comparative Literature and Spanish & Portuguese. “Far beyond my expectations, these students understood the need to tie poetics and politics together; they understood the body of text in terms of the bodies of women….” 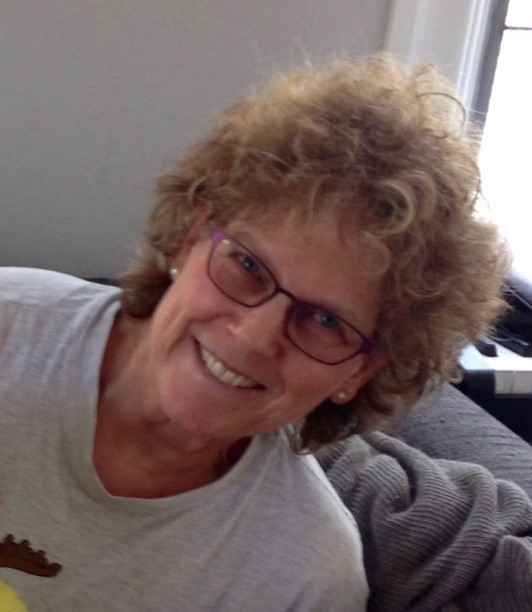 Erica Citret Roberts, Graduate Student Affairs Officer (2001-2013). “The differences between then and now were mostly, as I recall, ones of style…”