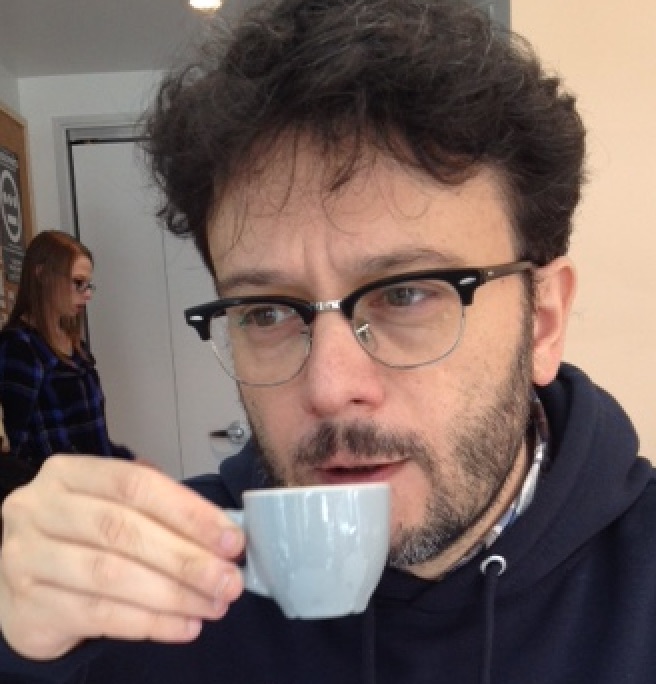 Professor of Classics and Comparative Literature

In my scholarship, I seek to place antiquity in dialogue with modernity, defamiliarizing and destabilizing widely accepted critical positions by exploring the emancipatory potential of textual and visual form. Aristophanes and the Cloak of Comedy: Affect, Aesthetics, and the Canon (University of Chicago Press 2016) theorizes the nexus between canonicity and sensory—especially haptic—materiality. The edited volume The Materiality of Greek Tragedy (Bloomsbury, 2018) tests the advantages and limits of the so-called new materialisms in the interpretation of drama. On the threshold between critique and post-critique, my upcoming monograph, Archive Feelings: A Theory of Greek Tragedy (Ohio State University Press, “Classical Memories/Modern Identities,” 2020), examines how contemporary theorizations of the archive (especially Derrida’s Mal d’Archive) and the death drive (in Freud as well as Bersani, Butler, Edelman, Deleuze, Lacan, Rancière, and Žižek) can help us understand the aesthetic experience of tragedy. Through an engagement with the texts of ancient plays, art (Francis Bacon, Cy Twombly), architecture (Daniel Libeskind), and film, I locate Greek tragedy’s aesthetic allure beyond catharsis in a vertiginous sense of giddy suspension, in a spiral of life-death that resists equilibrium, stabilization, and all forms of normativity. I am now working on a book on comedy and political theory, entitled Crisis and Dissent: Aristophanes Ancient/Modern. In another work-in-progress, The Titular Object, I explore how the “literary” negotiates the precarious dichotomies of subject and object, materiality and immateriality, through a consideration of plays (and films) named after objects (Plautus’s The Pot of Gold, Williams’s The Glass Menagerie, Ionesco’s Les chaises, Mishima’s The Magic Pillow, Hitchcock’s Rope). I am also developing a comparative project on the notion of “lateness” in literature, taking as starting points the theorizations of Adorno, Said, and Derrida.

I am the chief editor of the journal Classical Antiquity, and I regularly write for the cultural section of the Italian newspaper Il Sole 24 Ore.

Queer Euripides: Re-reading in Greek Tragedy (under contract with Bloomsbury)

The Materialities of Greek Tragedy (Bloomsbury), co-edited with Melissa Mueller, 2018

Aristophanes and the Cloak of Comedy: Affect, Aesthetics, and the Canon (Chicago University Press), 2016

Comedy and the Discourse of Genres (CUP), co-edited with E. Bakola and L. Prauscello, 2013

"Batrachopolitics: Crisis, Animal An-omaly, and the Stubborness of Form", in C. Guthenke and S. Gartland, Aristophanes and the Current Political Moment (Bloomsbury)

"Laughter, or Aristophanes' Joy in the Face of Death," in P. Swallow and E. Hall, Aristophanic Humour (Bloomsbury)

"Between Emotion and the Emetic: Francis Bacon and the Tragic Body at the Margins of the Oresteia" Literary Imagination 22, 2020

"The Politics of Dissensus in Aristophanes' Birds" in R. Rosen and H. Foley, Aristophanes and Politics: New Essays (Brill 2020) 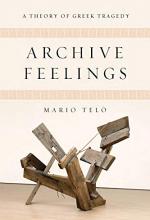