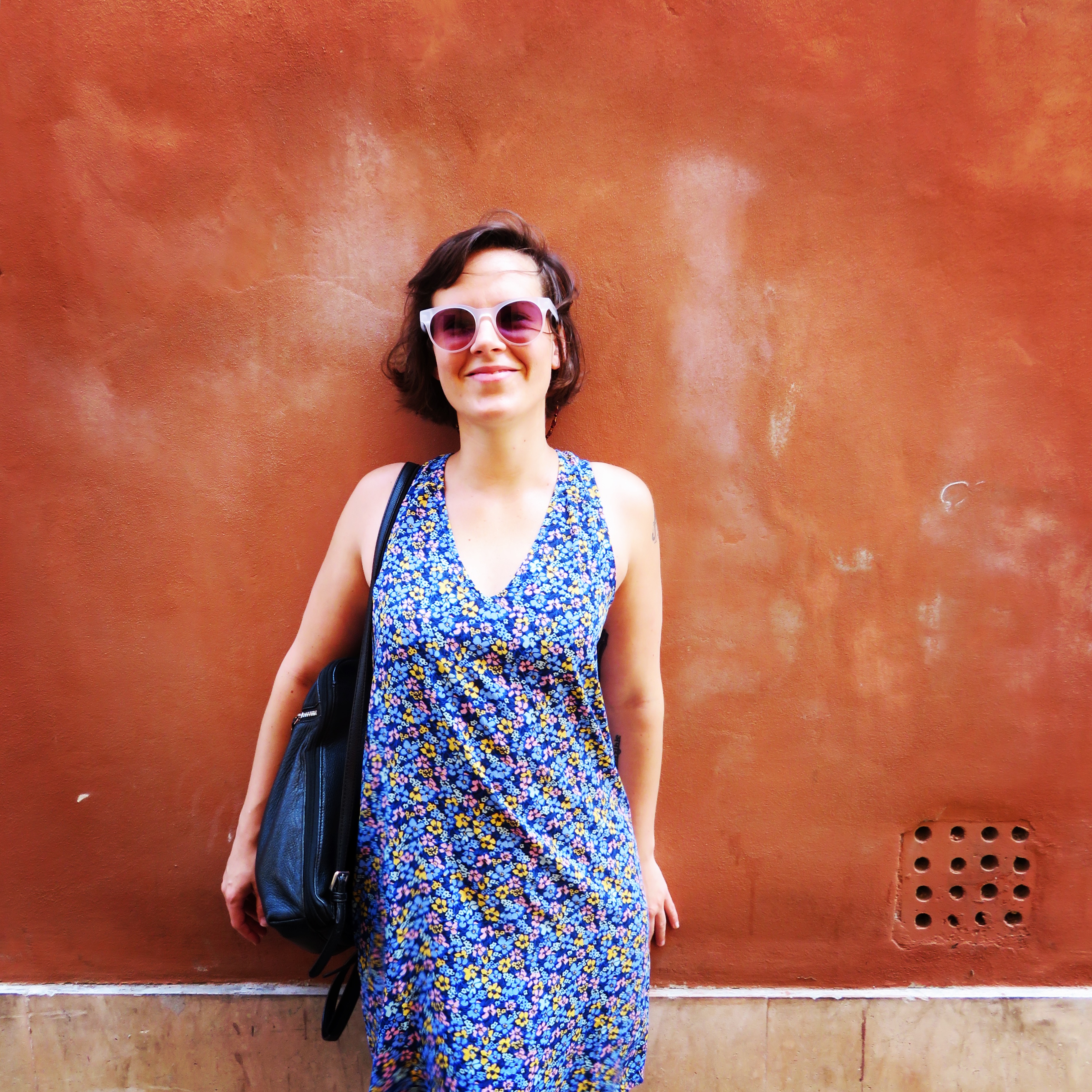 Erin Bennett is a Ph.D. student in Comparative Literature at UC-Berkeley, where she is studying 20th- and 21st-century Anglophone, Francophone, and Italian novels, and is earning a Designated Emphasis in Gender and Women's Studies. Erin earned her M.A. in Comparative Literature from UC-Berkeley in 2018, and her B.A. with a triple major in French, Languages and Cultures of Asia with an emphasis in Indian cultures and Hindi, and International Studies from UW-Madison in 2012.

After graduating from college, Erin spent a year in Madurai, India, teaching English at a middle-school and learning Tamil. She then spent a semester teaching English in a high school in Mulhouse, France, after which she returned to Madurai to work as a Program Assistant for a liberal arts study abroad program. While working for this program, she mentored American university students as they adapted to and marveled in South Indian culture.

Erin's favorite part of her graduate career has been and continues to be teaching Reading and Composition courses to incoming Berkeley freshmen. This year, Erin was awarded the GSI Teaching and Resource Center's Outstanding Graduate Student Instructor Award, which recognizes exceptional teaching practices. In addition, Erin was awarded the Graduate Council's Teaching Effectiveness Award, which recognizes Outstanding GSIs' innovative and successful teaching ideas as articulated in a selected essay. Upon completing her Ph.D., Erin plans to continue teaching, either at the university level or the secondary level. Erin lives in Albany, California with her partner and three charming cats.